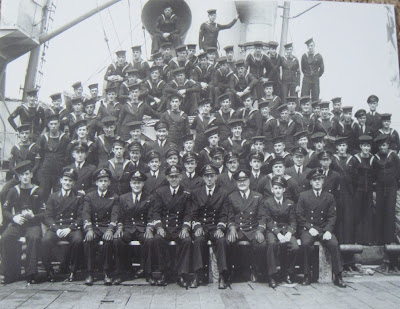 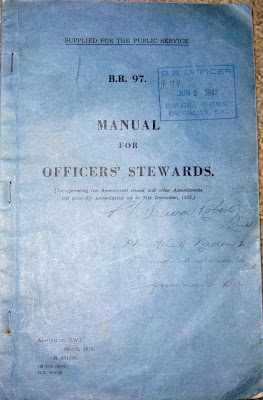 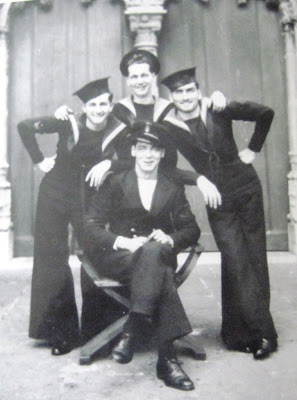 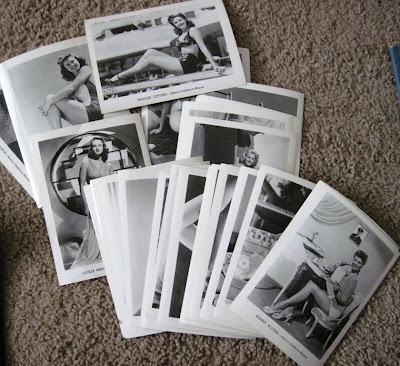 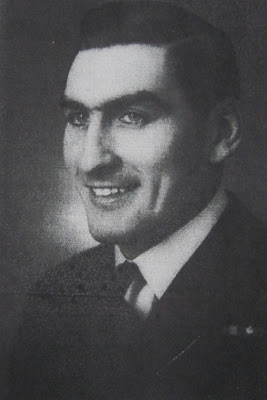 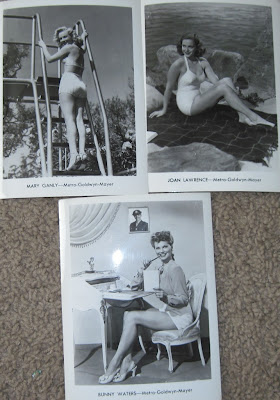 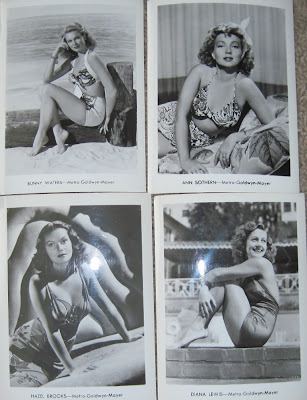 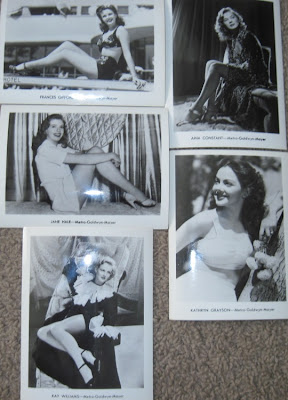 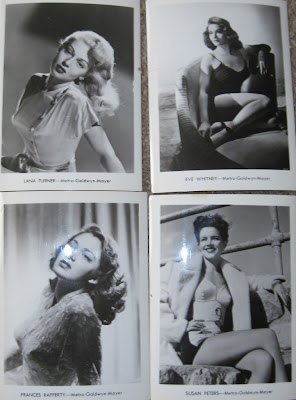 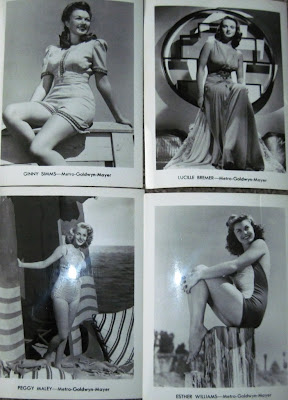 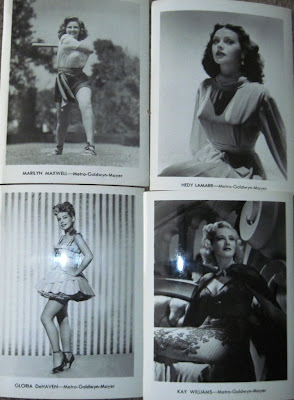 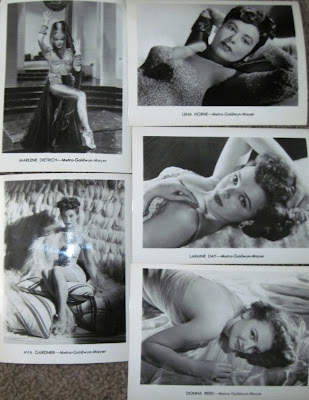 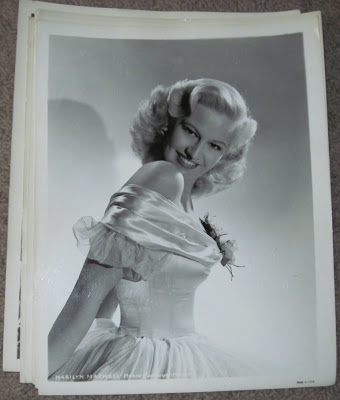 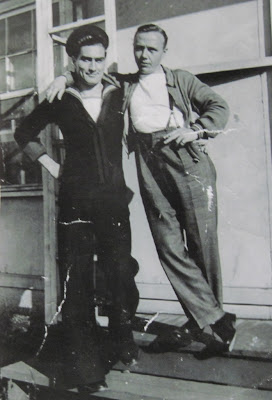 This collection of World War Two items belonged to a young Canadian sailor from Edmonton, Alberta Canada by the name of Robert Law, who was the father of a colleague of mine at work. The colleague went up to Canada this year for her mother's funeral and brought back and donated her dad's WWII items to me to share with everyone for historical purposes, so here they are.
Law served as an Officers' Steward on a Royal Canadian vessel that I assumed was named the H.M.C.S. Naden during the war. However, further reseach indicates that H.M.C.S. Naden was a training area in Esquimault, British Columbia. Therefore, I am assuming he must have served on one of the following ships: the H.M.C.S. Chaudiere (destroyer), the destroyer H.M.C.S. Gatineau, of the H.M.C.S. Chilliwack, a corvette. The blue manual was his guide to preparing and serving meals for the officers on board ship. The newspaper clipping is from the Daily Telegraph and Morning Post, London, and tells of the sinking of a German U-Boat by the group of ships with which the Naden was sailing. Dated June 1, 1944. The U-Boat was sunk by the H.M.C.S. St. Catharines and its escorts. Ships named as being involved in this action include the H.M.C.S. Gatineau, the corvette H.M.C.S. Chilliwack, the H.M.S. Icarus, the H.M.C.S. Chaudiere, the corvette H.M.S. Fennel, and the corvette H.M.S. Kenilworth Castle.
Also interesting is Law's large collection of pin-up photos, most from the MGM studios. This collection includes large 8 by 10s as well as numerous 5 by 7s of various movie starlets at the time of the war. I have never seen so many pinups in such good condition, and I photographed and posted all of them because they are of great historical interest to readers.
Enjoy this collection, and thanks to Barbara Sweetland for donating them to me to share with historians everywhere.
Posted by r morris at 11:09 AM

Hi Rob!
Thanks for the great tribute to my grandpa. He actually served on both the Chilliwack and the Coaticook. I'm not sure how long he was on either, but presumably was on the Chilliwack during the instance of the newspaper clipping. I believe he was in the service for about two years.

You are welcome, Stina. I figured it was probably the Chilliwack. I was at first confused about the the whole H.M.C.S. Naden thing, not realizing that H.M.C.S. Naden was the name of a training station in Esquimault. It's a nice set of items. Your mom also gave me a folder full of red poppies that are given out on Remembrance Day. Do you want one?