Rongstad Crew Gets a Memorial 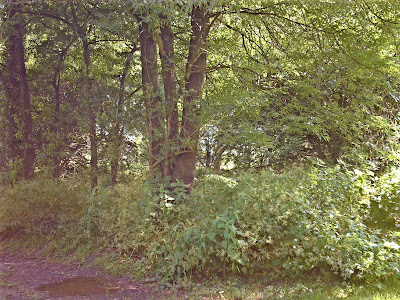 Crash site, Green Farm, Redlingfield, Suffolk. Many artifacts from this aircraft have been recovered from the site. (Photo by Rob Morris, June 2008) 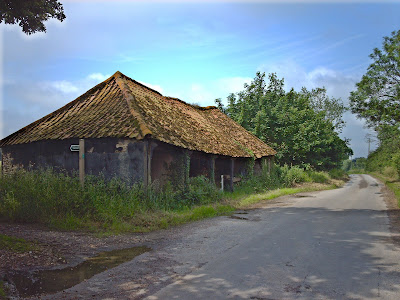 Old barn across the lane from Green Farm. (Photo by Rob Morris, June 2008) 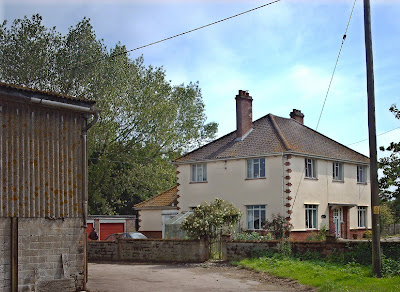 The farmhouse built on the spot of the detroyed original Green Farm. (Photo by Rob Morris) 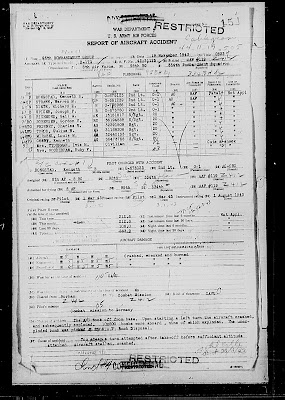 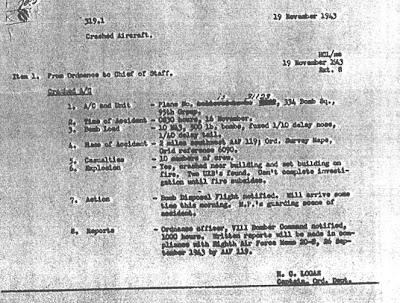 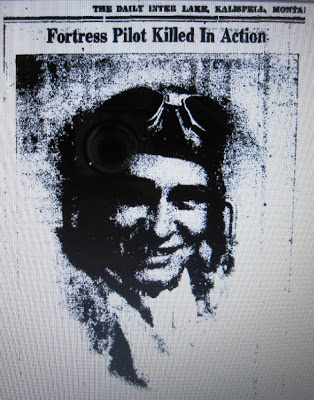 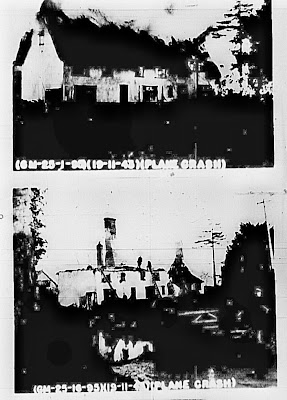 Green Farm burns after the B-17 crashed next to it. 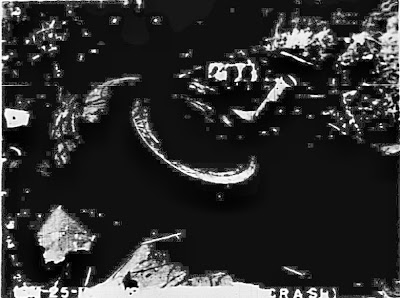 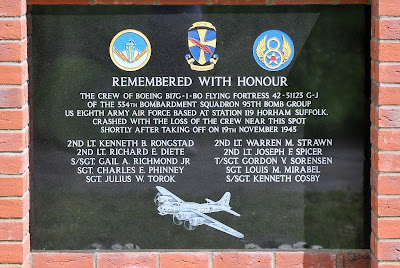 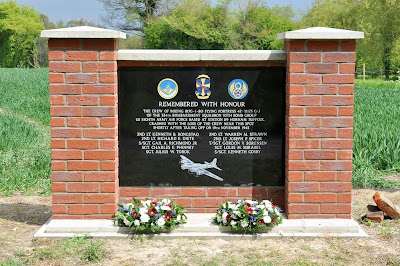 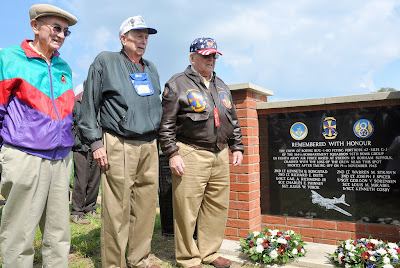 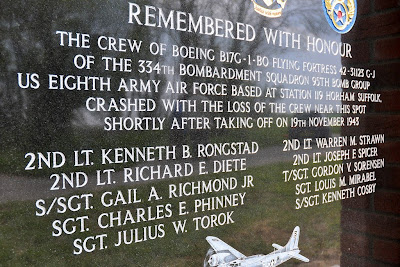 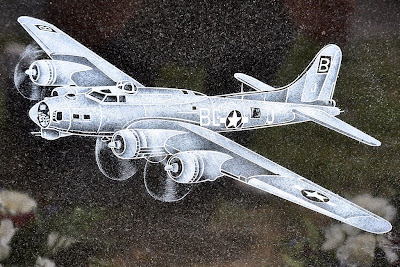 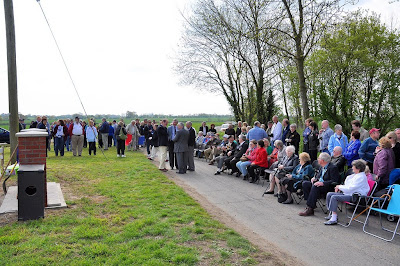 Veterans and family members and friends at the Dedication Ceremony. (Photo by Richard Flagg) 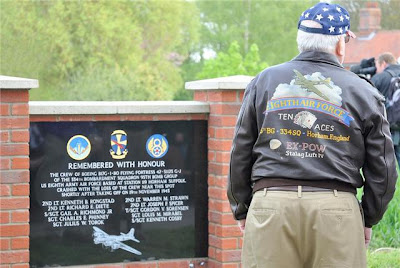 The Rongstad crew perished in a fiery crash after taking off from Horham on November 19, 1943. The pilot, fellow Montanan Kenneth Rongstad of Kalispell, banked his B-17 sharply after takeoff, the aircraft stalled, and it plunged to the ground, narrowly missing the Green Farm farmhouse, setting the farm house and another across the lane on fire. The men who possibly survived the initial crash were killed when the ordnance went off.
The photos of the memorial ceremony were taken by a friend of mine, professional photographer Richard Flagg, at Open Day yesterday, May 15, at Horham, Suffolk, England.
Posted by r morris at 9:59 AM 2 comments:

My Recent Writing on WWII in the Pacific 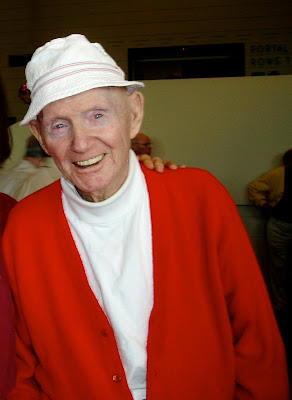 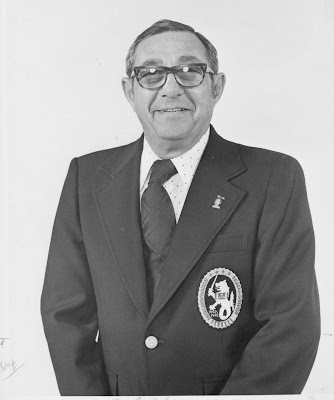 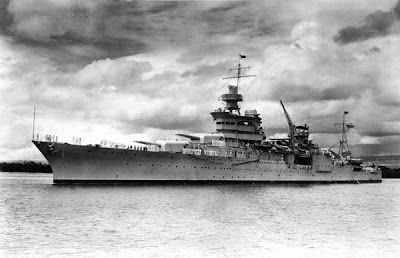 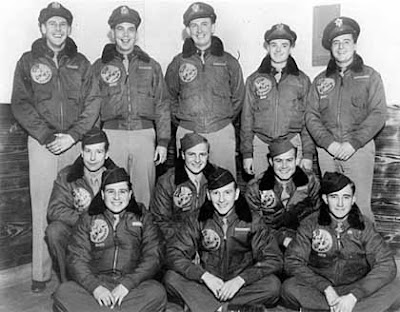 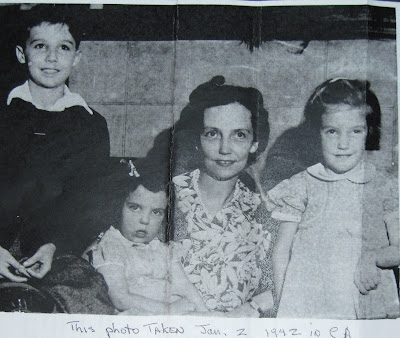 The little girl at right watched the Pearl Harbor attack from Pearl City, only a few hundred yards from Ford Island. 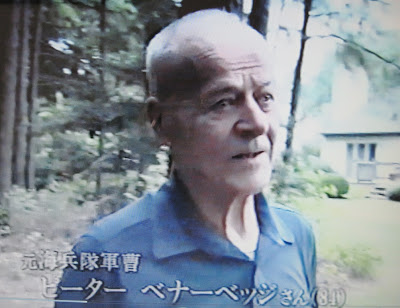 Pete Benavage is my old Western Civ teacher from high school. He was a sergeant on Iwo Jima. This photo is captured from a Japanese TV documentary about Iwo Jima. 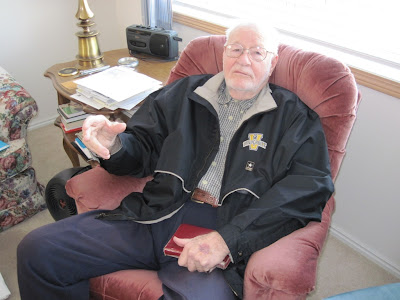 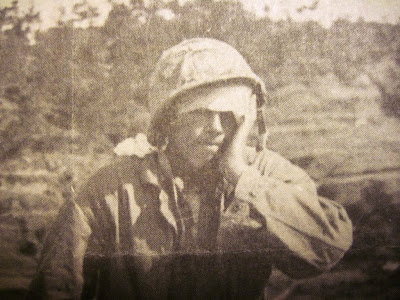 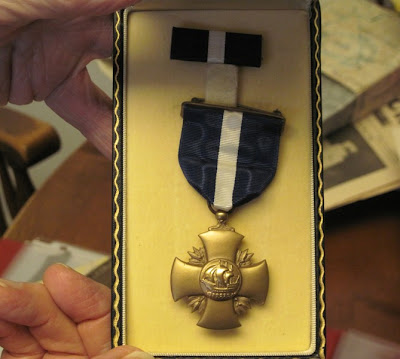 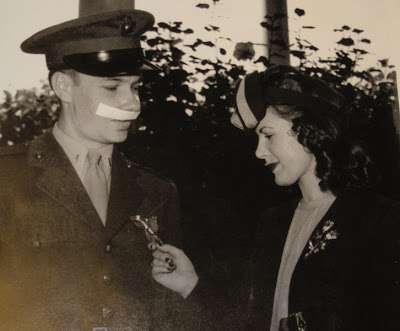 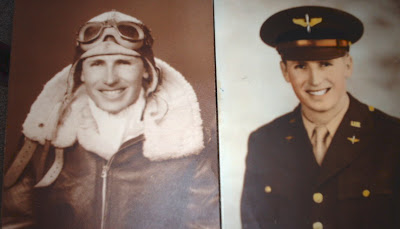 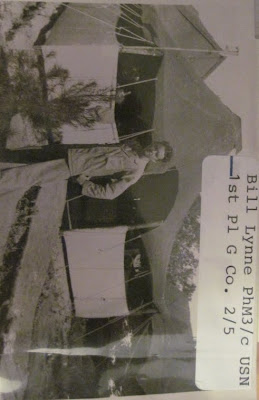 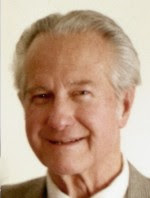 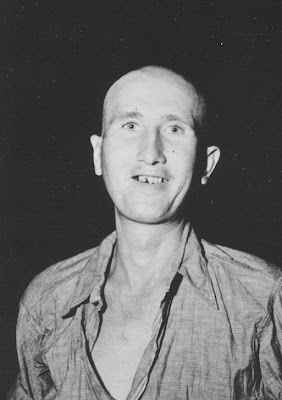 Joe Lajzer, Bataan Death March survivor and survivor of four years in a Japanese prison camp.
I have been working hard on Untold Valor: Pacific and have some fine stories. The book will be arranged chronologically by battles/campaigns and each chapter will feature two to three men or women who were there. Chapters so far include:
Pearl Harbor: Interviews, Pearl Harbor survivor from USS West Virginia; lady who was a 6-year old whose dad was stationed at Pearl and who watched the attack from Pearl City.

Navy Corpsmen: Interviews with three Navy corpsmen who served with the First Marine Division on Saipan and Okinawa.
Okinawa: interviews with Marines and Navy Corpsmen who were there, including a Marine Lt. who won the Navy Cross there.
Iwo Jima: Interviews with three Marines who were there.
USS Indianapolis: Interviews with three men who survived the sinking of the USS Indianapolis, sunk by a Japanese sub in 1945. The survivors spent days in shark-infested waters before rescue, and most died waiting for rescue. Also interviewed Hunter Scott, who as a young man called attention to the fact that Captain McVay was wrongly accused of negligence.
B-29 POW: Interview with a man who was shot down and was a POW in Tokyo during the March 10, 1945 firebombings.
Possible one or two more chapters, but it depends on if I can find the men to interview. I would like to interview a carrier pilot and a Seabee.
Posted by r morris at 11:13 AM 1 comment: