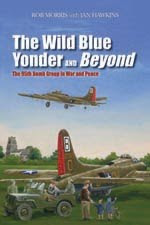 The new 95th Bomb Group history 'Into the Wild Blue Yonder and Beyond' is in its final publication stages with Potomac Books and will be released in 2011. The book tells the story of the Bomb Group and its subsequent Foundation from its inception through the current day. Included are chapters on wives, POWs, ground crews, entertainment and London, the British, and much more. The book is arranged, for the most part, chronologically, except for specialty chapters such as wives or Entertainment.
Posted by r morris at 9:18 AM 4 comments: 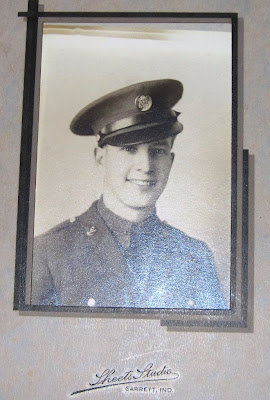 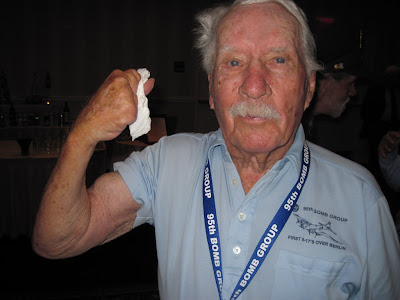 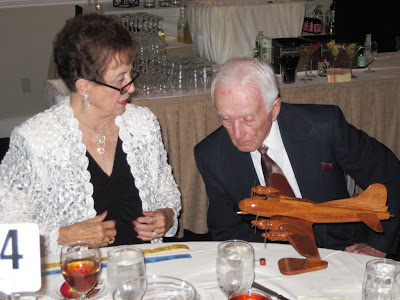 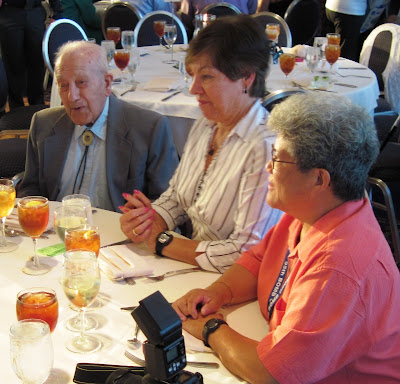 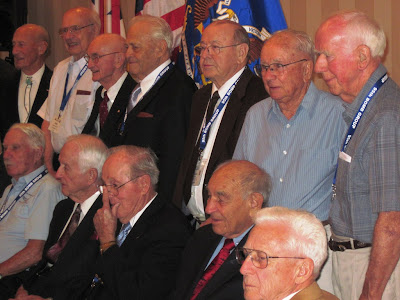 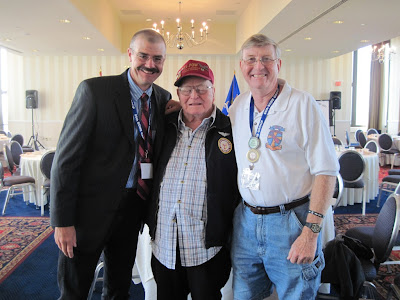 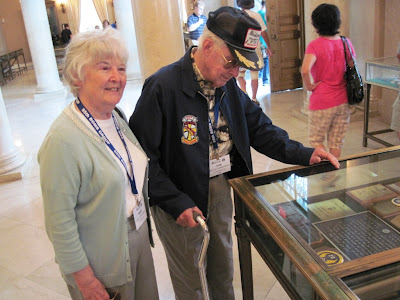 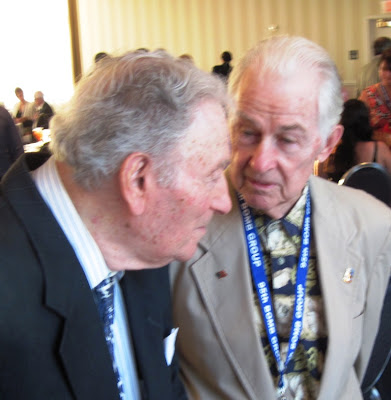 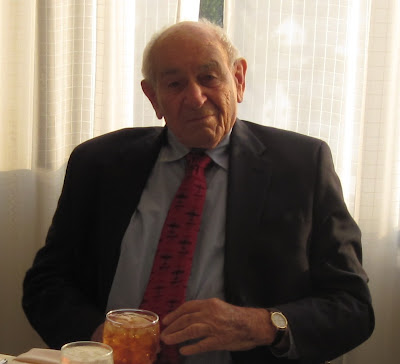 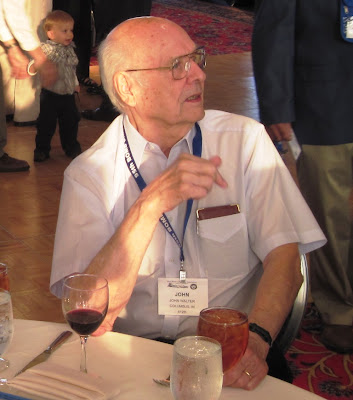 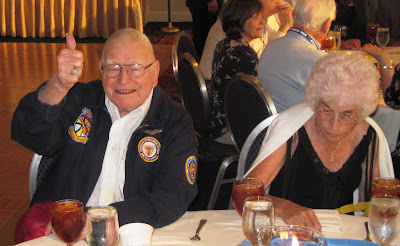 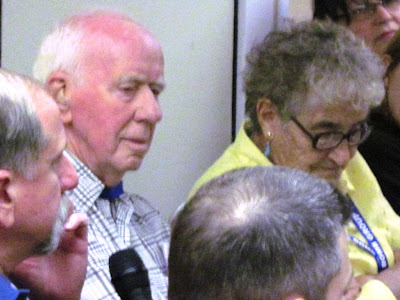 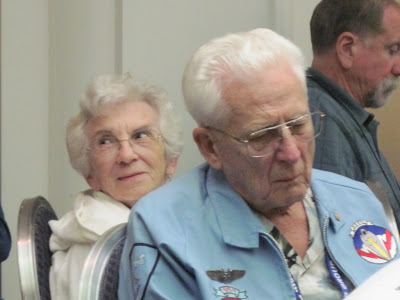 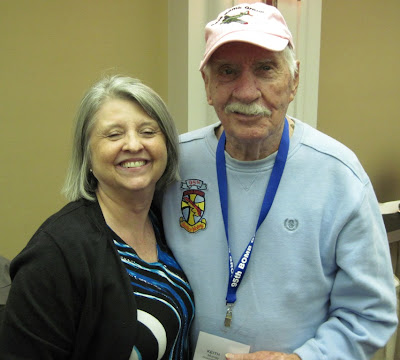 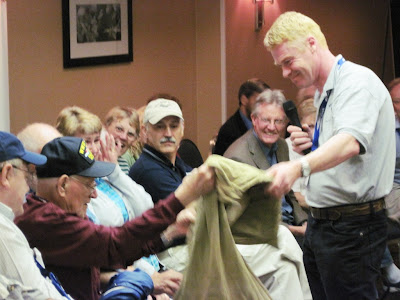 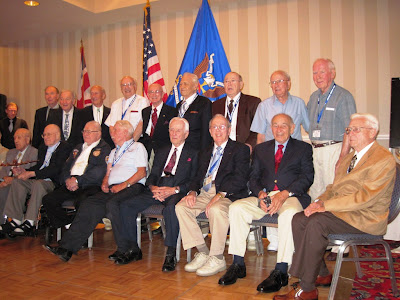 Another wonderful reunion filled with stories, friendship, and history. The 95th met at the end of August for its annual reunion. Around twenty veterans of the Group were in attendance, as well as many family members and friends. Here are some photos from the reunion.
Posted by r morris at 8:43 AM 1 comment: